The word wilderness derives from the notion of “wildness”—in other words, that which is not controllable by humans. Thus, it is the wildness of a place that makes it a wilderness. Wild places are those where nature is free to reach equilibrium states over timescales that are incomprehensible to people. As humans, we have to practice restraint and cede control of the forest to herself. We have to liberate the forest from our influence. Only then can she proceed to realize her potential: true wilderness.

Clinton Anderson, Senator and architect of the 1964 Wilderness Act, said, “Wilderness is an anchor to windward”. He understood the relationship between humans and wilderness. He believed that the presence of people does not disqualify an area from being wilderness. Many ecosystems that are visited by humans may still be considered wild. This way of looking at wilderness must include a conscious awareness of and commitment to the natural processes operating without direct human interference. 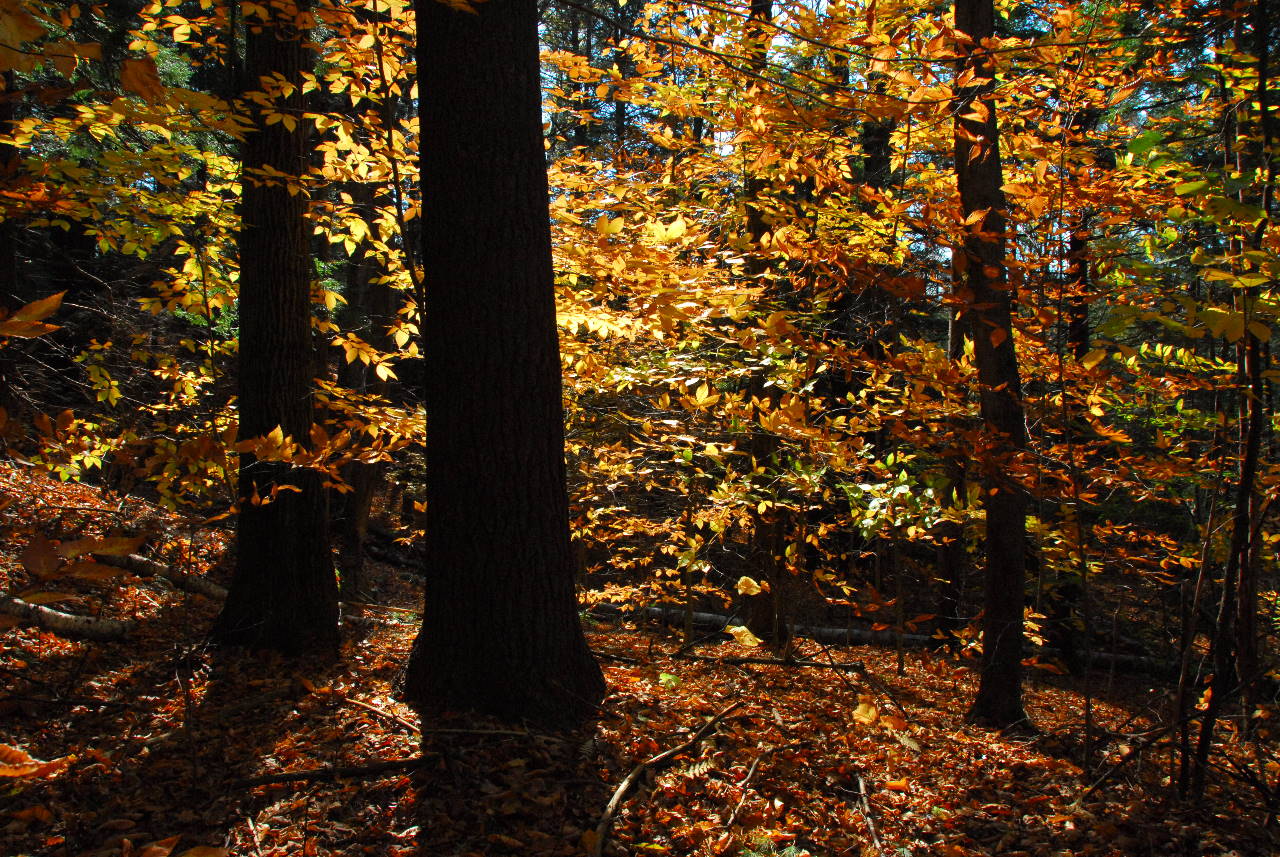 The anthropocentric essence of a wilderness area includes the idea that it is a place where humans can have a relationship with wild nature. Whether that relationship is characterized by recreational use or traditional indigenous use does not matter, so long as the relationship is predicated on a fundamental respect for – and appreciation of – wild nature. Wilderness is a place where man visits, but does not stay. His footprints must be at a scale that does not significantly influence the wilderness. As a matter of fact, the Wilderness Act of 1964 legally defined wilderness as “an area where the earth and its community of life are untrammeled by man, where man himself is a visitor who does not remain.”

Some writers, such as Barry Lopez, William Cronan, Michael Pollan, and, most recently, Thoreau biographer Daegan Miller (all otherwise great writers) argue that the very idea of “pure” wilderness is nonsensical because humans are an inescapable part of nature. They believe that wilderness is a human construct and one of the “quasi-religious values of modern environmentalism” (Cronin in William Cronon, ed., Uncommon Ground: Rethinking the Human Place in Nature, New York: W. W. Norton & Co., 1995, 69-90). They insist that wilderness can only be wilderness when humans are not present and therefore, since humans are everywhere, and wilderness areas require human management to perpetuate their wildness, there is no wilderness. They attack conservation pioneers like Muir and Foreman as dreamers seduced by the romantic idea of wildness and whose advocacy for the preservation of grand wilderness landscapes diminishes the value of smaller wild places and … backyards. Remember that these are people who understand scale, diversity, and complexity which makes their arguments against wilderness all the more baffling.

For all of my reading of their works, I still don’t get their point. All I can think of is that they are adherents to this quote of Marx: “Nothing can have value without being an object of utility”. How utterly appropriate for the Anthropocene.

While they write about the folly of the concept of wilderness, we’re facing widespread habitat loss, fragmentation, species eradication, and other such insults. It’s just more burden to those of us who work on the ground, in the trenches, doing conservation transactions because such writing actually makes it more difficult for us to protect wild places. It provides fodder for not only the opposition, but for many in the conservation world to justify their lack of performance. For instance, the land trust business is becoming increasingly dominated by bureaucrats with a work-a-day attitude about land protection; if there is no such thing as wilderness, then what’s the rush? And why not draft an easement that allows logging, clearing, a writer’s cabin, and ATV use? The denial of wilderness as an entity mostly independent of man quenches the fire of urgency that is so critical in land conservation work.  The same goes for the emerging concept of novel ecosystems, which is essentially an embrace of non-native invasive species (“all green is good”) that is being widely advanced by non-scientist writers like Fred Pierce and Emma Marris who have no idea of the damage that they have done on the ground level. All of these people are essentially handing out white flags of surrender for use by mediocre conservationists and opponents of conservation and restoration.

I raise these points of opposition to help my fellow defenders of wilderness understand that the opposition comes from all points of the compass. But enough of that, and let us return to the matter at hand: wilderness.

Wilderness areas by definition are those that are allowed to be free – not just free from human manipulation, but free from other insults such as non-native invasive species that are present by the handwork of man. Such species infringe upon free nature. To ensure wildness, wilderness areas must be liberated from invasives. Thus, in an invasives-complicated world, we should use the terms “native wilderness” or “forever natively wild”.

Wilderness areas are protected for a broad range of biological, social, economic, spiritual and recreational benefits – they often also have powerful iconic value, holding great significance as spectacular, awe inspiring places. But fundamentally, they are places where nature is given her freedom.

I return again to Senator Clinton Anderson, who said, “There is a spiritual value to conservation, and wilderness typifies this. Wilderness is a demonstration by our people that we can put aside a portion of this which we have as a tribute to the Maker and say–this we will leave as we found it.” How sad that more than 50 years later, this brilliant and forward-thinking political vision is absent from today’s leadership that is beholden to corporate power and personal wealth above all else. It is also sad that many popular conservation writers have drifted away from this vision as well.

I and my peers, Defenders of the Wild, nonetheless, continue forward, ever forward.