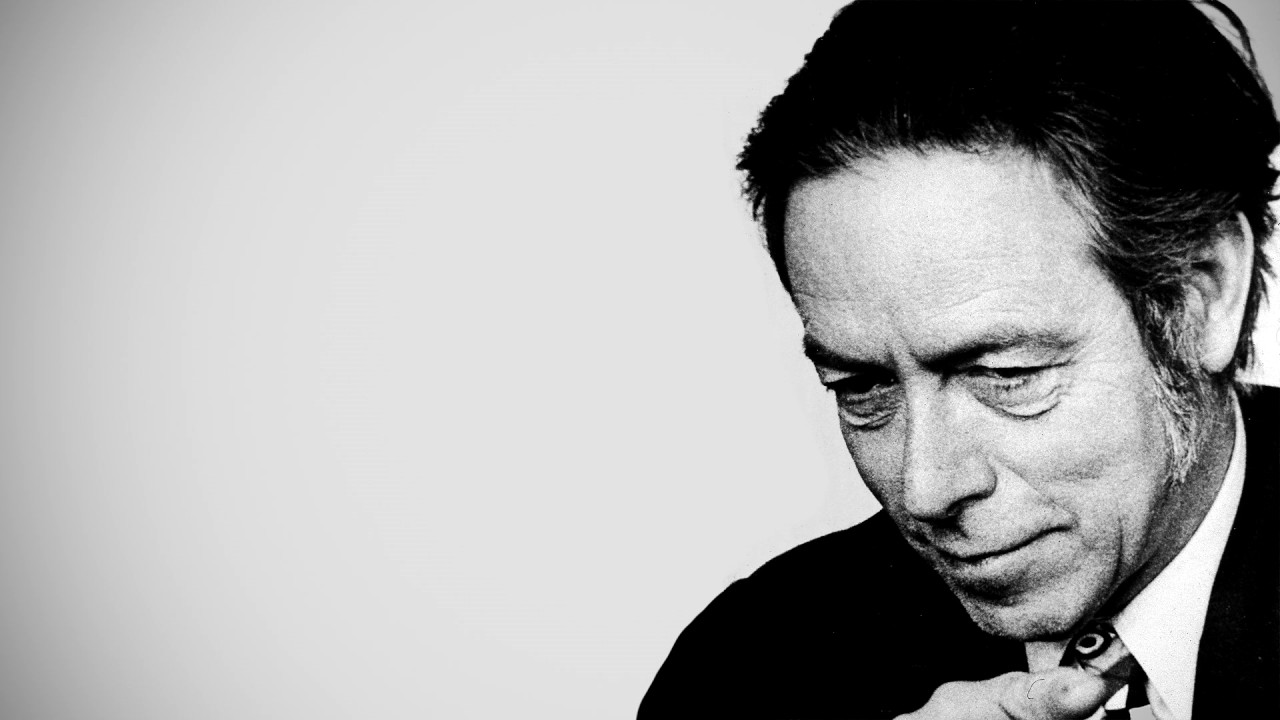 What makes you itch? What sort of a situation would you like?

Let’s suppose. I do this often in vocational guidance of students when they come to me and say, we’re getting out of college and we have only the faintest idea of what we want to do. So I always ask the question, what would you like to do if money were no object? How would you really enjoy spending your life?

What do you want to do?

When we finally got down to something which the individual says he really wants to do, I will say to him, you do that and forget the money, because if you say that getting the money is the most important thing, you will spend your life completely wasting your time. You’ll be doing things you don’t like doing in order to go on living, to go on doing things you don’t like doing, which is stupid. Better to have a short life that is full of what you like doing rather than a long life spent in a miserable way. 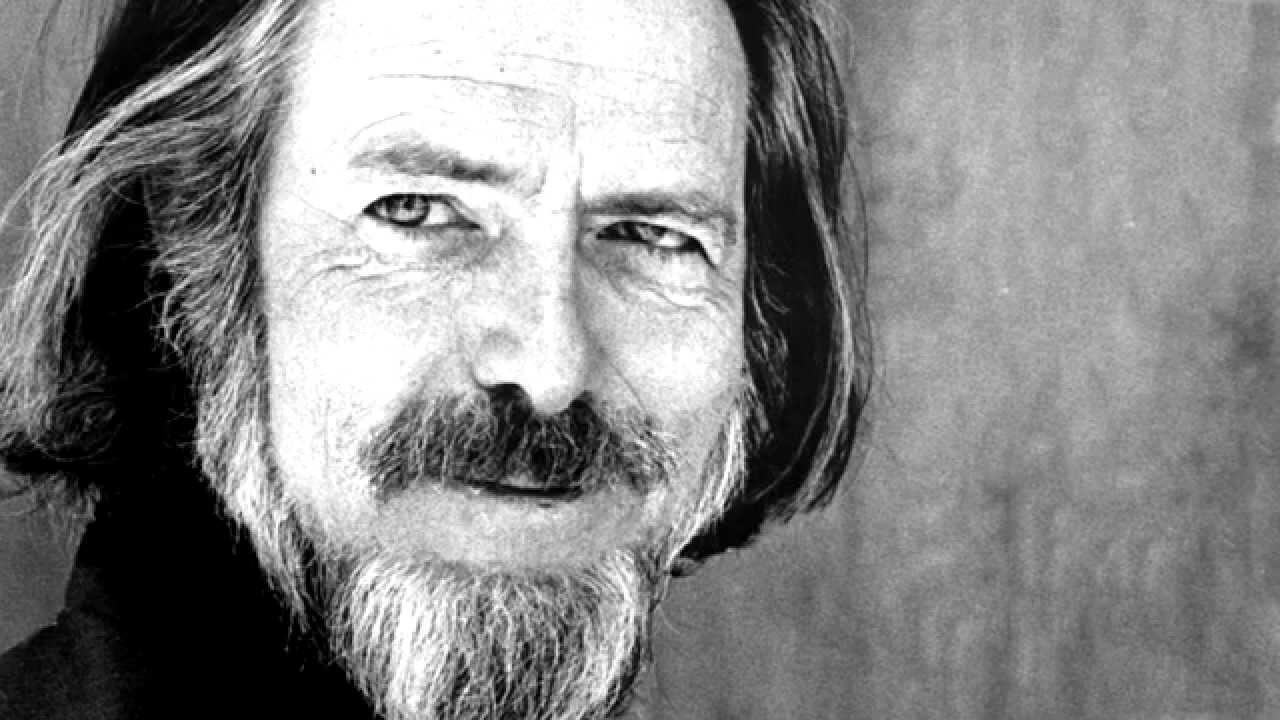 What do I desire?