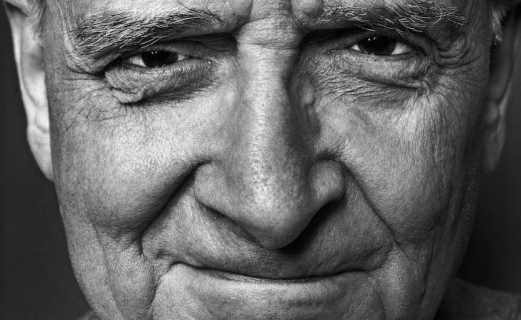 “[The successful scientist] is sometimes driven, I will dare to suggest, by a passive-aggressive nature, and sometimes an anger against some part of society or problem in the world. There is also an introversion in the innovator that keeps him from team sports and social events. He dislikes authority, or at least being told what to do. He is not a leader in high school or college, nor is he likely to be pledged by social clubs. From an early age he is a dreamer, not a doer. His attention wanders easily. He likes to probe, to collect, to tinker. He is prone to fantasize. He is not inclined to focus. He will not be voted by his classmates most likely to succeed.”