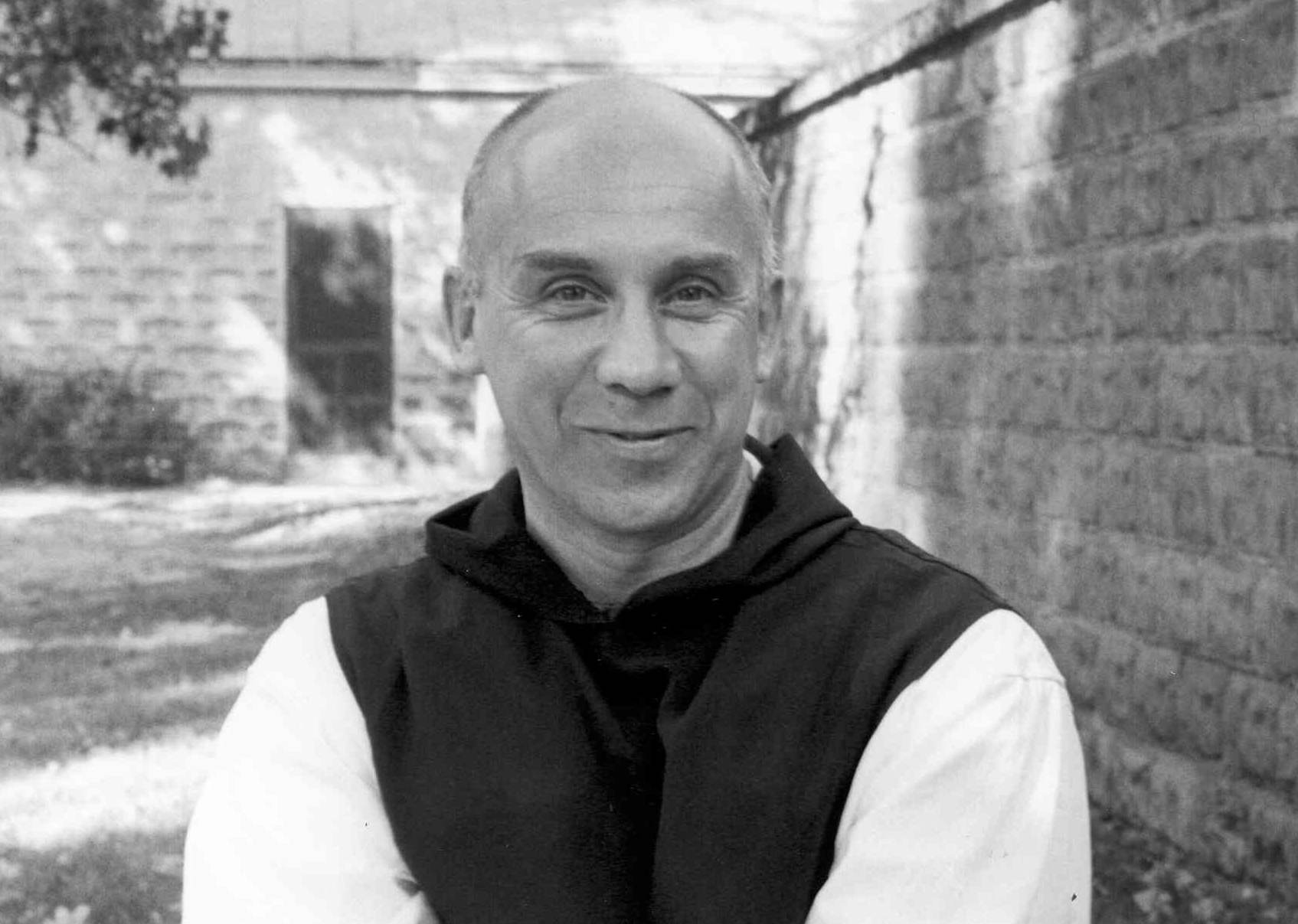 [Christianity] cannot afford to be sentimental. It cannot afford to preach edifying generalities about charity, while identifying ‘peace’ with mere established power and legalized violence against the oppressed. A theology of love cannot be allowed merely to serve the interests of the rich and powerful, justifying their wars, their violence, and their bombs, while exhorting the poor and underprivileged to practice patience, weakness, long-suffering, and to solve their problems, if at all, nonviolently.

It must seek to deal realistically with the evil and injustice in the world and not merely to compromise with them.

It is a theology of resistance. 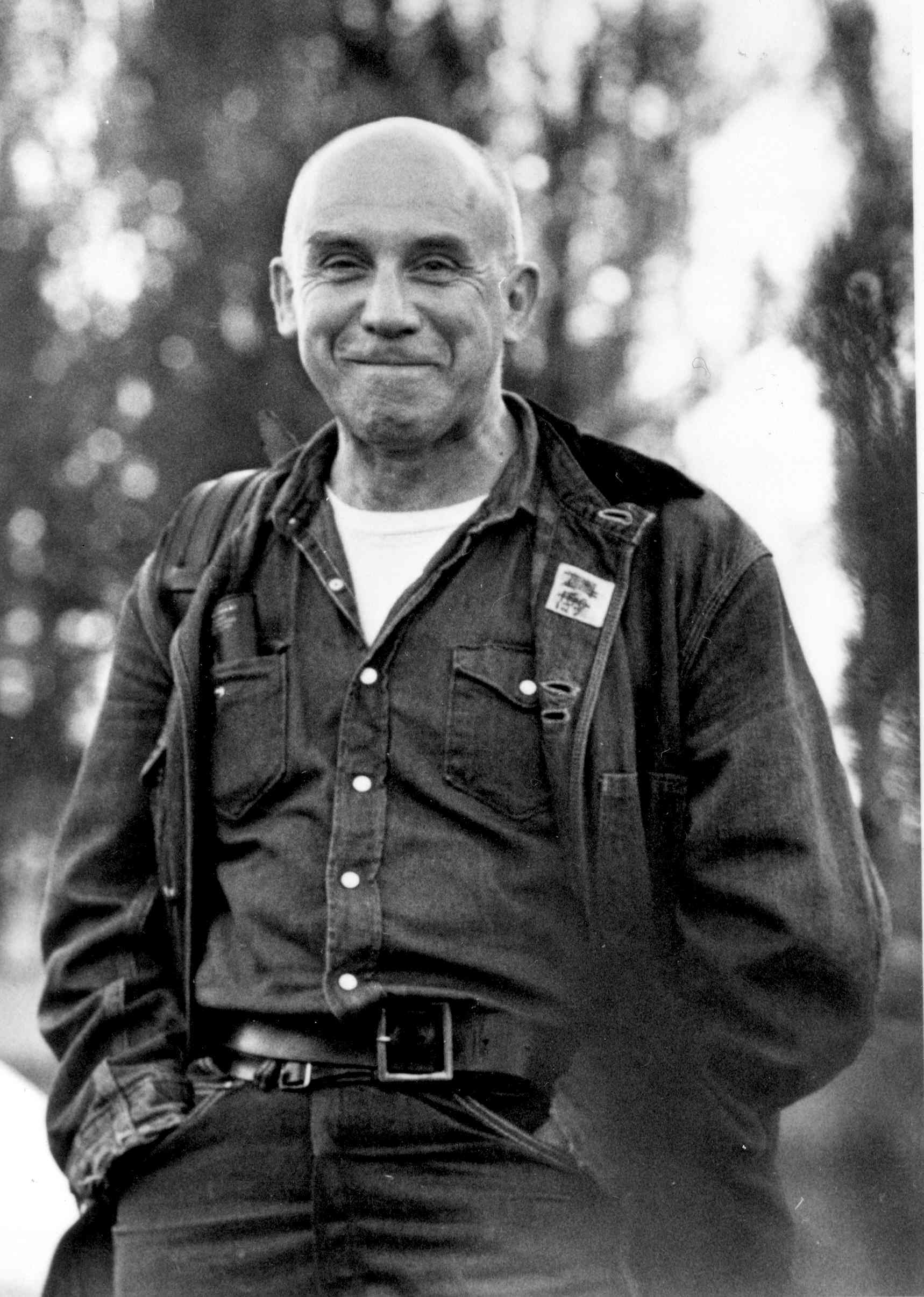 There are crimes which no one would commit as an individual which he willingly and bravely commits when acting in the name of his society, because he has been (too easily) convinced that evil is entirely different when it is done ‘for the common good.’ As an example, one might point to the way in which racial hatreds and even persecution are admitted by people who consider themselves, and perhaps in some sense are, kind, tolerant, civilized and even humane. But they have acquired a special deformity of conscience as a result of their identification with their group, their immersion in their particular society. This deformation is the price they pay to forget and to exorcise that solitude which seems to them to be a demon.